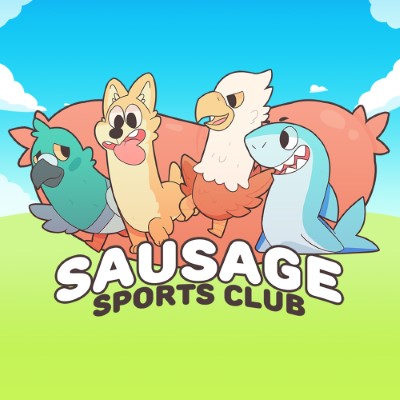 A physics game about floppy animals competing on a reality TV show! 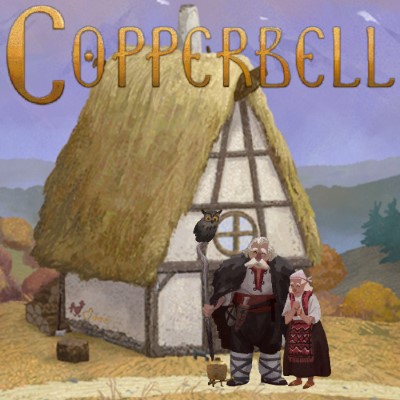 Immerse yourself in a unique hand drawn adventure game and help Copperbell defeat the demon that has settled in the nearby forest. 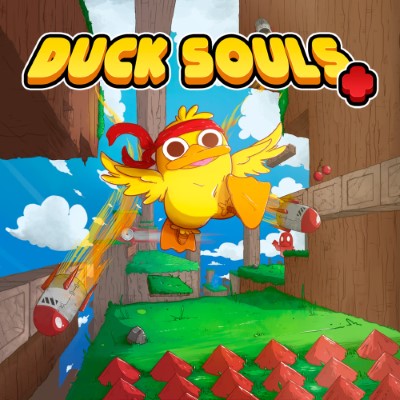 Can you survive the traps and save your species?

Duck Souls+ is a fast-paced, action platformer about a little duck with an incredible skill to dash and a mission, find all the eggs to save his species.

Duck Souls+ is set in a cute and deadly fantasy world, where many traps will rip your wings off your body while you struggle to grasp the frail, fragile egg.

Run, jump and dash through a colourful and treacherous environment to save everyone and become a hero, if you can. 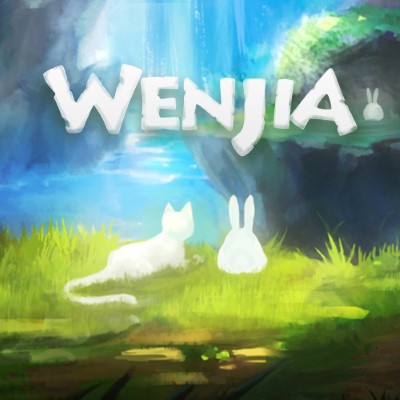 Wenjia is a 2D platform game with puzzle-solving elements. Players can freely travel between two realms (the material world and the energy world), each of them with different challenges and obstacles. Players must utilize both realms’ mechanisms to reach their final goal. 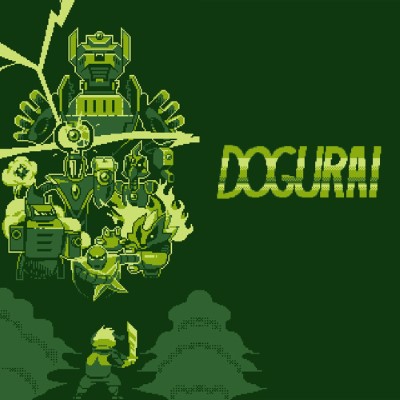 Dogurai is a retro-styled platformer with animal-like characters, graphics, and soundtrack designed with old portable games in mind – down to the limited color ranges and sprite sizes!

In a dystopian future, where Armies and the Police were replaced by robots and machines, their creator decided to take over the world. Now, it’s up to Bones, a retired dog samurai from the Special Forces, to fight against the robot menace alone.

You will face several robot leaders in an action-packed platforming throughout the city, fighting in urban sewers, military facilities, factories and even in sky-high structures. Each level features several gimmicks and different challenges inspired by classic platformers from the past decades, as well as different enemies and memorable boss encounters! 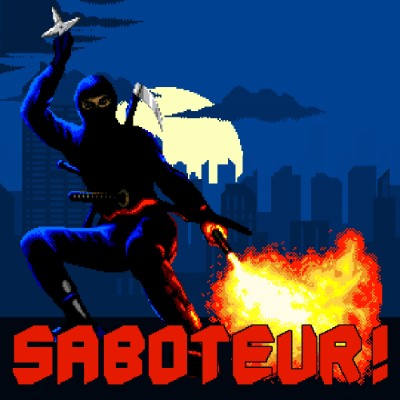 Saboteur! is the classic retro game hit made by Clive Townsend in 1985 for the ZX Spectrum 8-bit computer. In 1985 Saboteur! received the prestigious award “The Crash Smash” from Crash magazine and was high-rated with a 93% score.

Now after 33 years SimFabric in collaboration with Clive Townsend have prepared the special remastered version of Saboteur! for Nintendo Switch.

In the game you’ll experience the original mission from 1985 version. Additionally the story will continue with new levels and enemies. Now you’ll be able to know more about Saboteur and his dark and secret story. 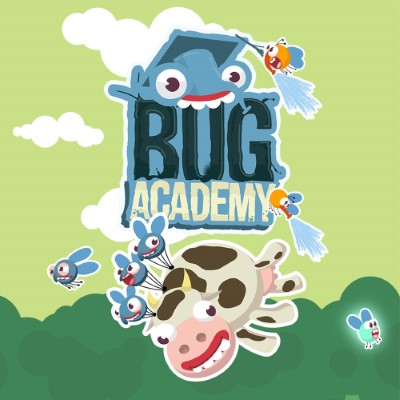 A humorous, logical and arcade game in which we take control of insects, teaching them various activities so far reserved exclusively for people. 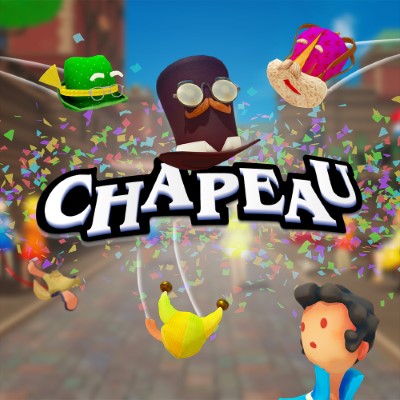 Party Hats Go Head to Head! Bounce, float and zoom through the air in this frantic party game and bring back memories from the good old days of couch co-op!

The spirit of local co-op is alive, and it’s haunting hilarious headwear! Go Head to Head with your friends in frantic Versus modes or try working together in Cap-tivating co-op. You can even fly solo in Challenge mode to unlock new hats and maps!

Bounce, float and zoom through the air and land on people’s heads to score points. Use jetpacks, dogs, shields…anything you can do to get a-Head of the competition and master the playstyle of each headpiece! 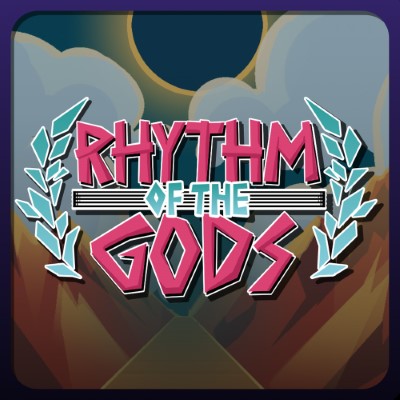 Join the strongest mortal warrior, Lyrik, and slide, jump & slash to the beat to please the Gods of Rhythm!

Solve the problems that the mortal realm faces in this auto-running, Greek-inspired rhythm game. Fight a variety of mythological monsters that are causing a chorus of chaos to impress each god and earn your right to challenge them one-on-one – in a battle of rhythm, of course. Keep in time and reveal each gods’ true tune to persuade them that you have what it takes. 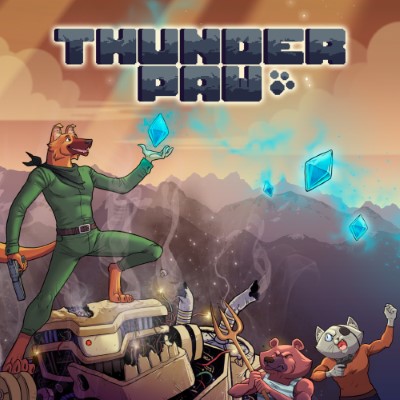 Thunder was out playing with his ball in the fields, when he suddenly heard a loud explosion near his house! He rushed home, worried about his parents, only to find no one was there. Just a single letter that said his parents had been kidnapped! It’s up to Thunder to rescue his parents!

Dominate your enemies with a trusty weapon by your side! Each defeated enemy will drop special gems that make your gun even more powerful!