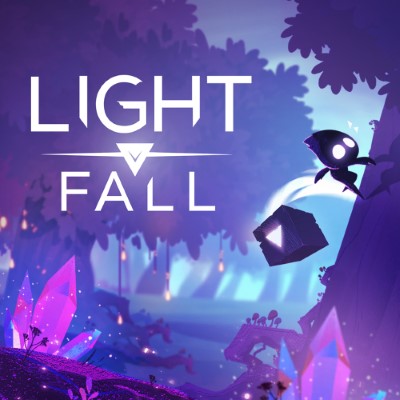 In this land of eternal night, you will rely on your Shadow Core to brave the many challenges and foes standing in your way. Do you have what it takes to survive in perilous Numbra? 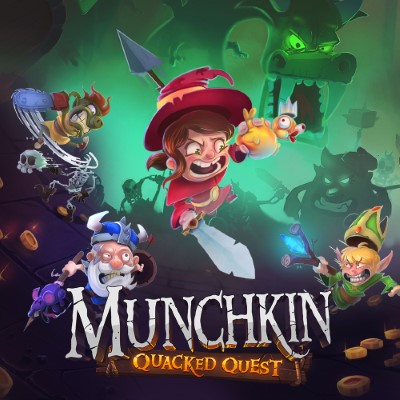 Dive into Munchkin: Quacked Quest and re-discover the parody, puns, and humor from the hit card game Munchkin by Steve Jackson. Gather gold, throw your foes (and friends) into sacrifice pits, collect ducks, eliminate the monsters—from reanimated skeletons to the Potted Plant and even the Plutonium Dragon—and reach the highest level to win the game! After all, there’s only one spot at the top and you just found a chainsaw…

Sometimes the enemy is next to you on the couch.

Gather your best friends, or enemies (doesn’t matter, you’ll turn on each other either way), and take down the rampaging hordes of monsters! Beat your “allies” to the treasure and gear up with legendary weapons such as the Rat-on-a-Stick, a Scepter that sends love or a Flare Gun.. Fast-playing and silly, Munchkin: Quacked Quest can reduce any roleplaying group to hysteria. And, while they’re laughing, you can be the first to grab the ducks. 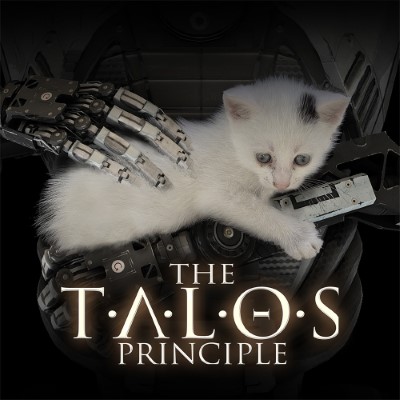 The Talos Principle is a philosophical first-person puzzle game from Croteam, the creators of the Serious Sam series, and written by Tom Jubert (FTL, The Swapper) and Jonas Kyratzes (Infinite Ocean). Assume the role of a sentient artificial intelligence placed within a simulation of humanity’s greatest ruins and linked together through an arcane cathedral. Players are tasked with solving a series of increasingly complex puzzles woven into a metaphysical parable about intelligence and meaning in an inevitably doomed world. 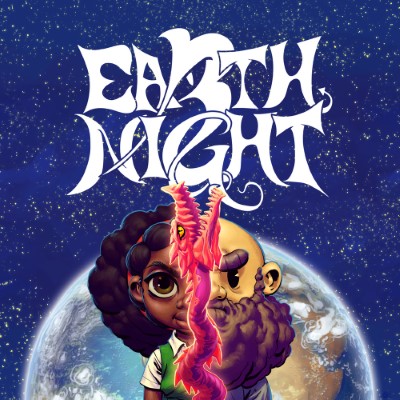 EarthNight is a painting brought to life and a love letter to classic arcade games. Dragons have taken over the Earth, and humanity has fled to space. You must help Stanley and Sydney skydive back to Earth while careening across the backs of massive, snake-like dragons as they soar high above the planet, all while an original chiptune soundtrack pounds away in the background. Every moment is intense and layered with intricacy.