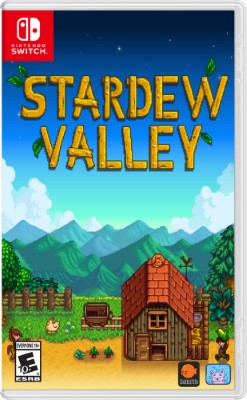 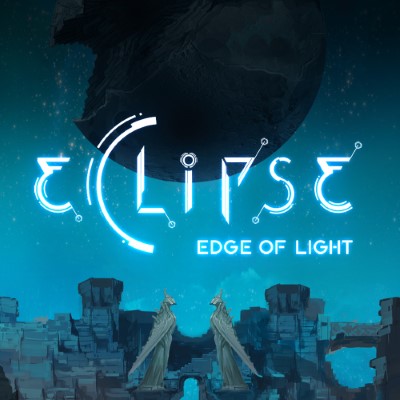 Crash-landed on a sentient planet, you awake to discover a dreamscape world, filled with alien wonder and the remains of a betrayed civilization. You find a powerful relic, the Artifact, that can interact with ancient technology and grant you near-magical powers. Just what secrets does the planet harbor? What cataclysm befell its inhabitants? Using your jetpack-equipped space suit, investigate the ancient ruins to uncover the planet’s perplexing past.

Immerse yourself in a fascinating and memorable new world. Can you rise to the challenge and solve the haunting riddle of this mysterious place? 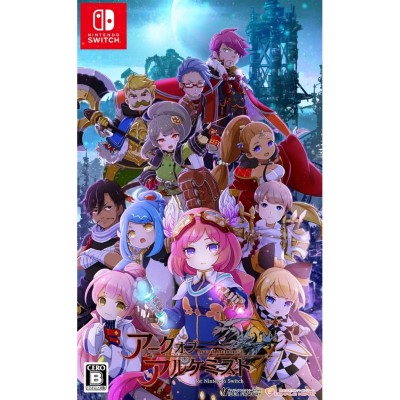 Enter the desert in search of the key to save humanity – the Great Power. Quinn Bravesford, for the sake of her kingdom, leads her soldiers into battle against a swath of enemy nations. One year, the king declared that he would send a large-scale investigation team to the Desert of Beginnings.

And so, Quinn was selected to captain this mission. Quinn gazes at the ancient alchemic device, theLunagear, within her hand. According to the legends of yore, once the Luna gear is equipped with the four Orbs, it will unlock the Great Power that will save humanity. Only one Orb resides in Quinn’s Luna gear. Collecting the four Orbs for the Luna gear, however, is a mere legend. 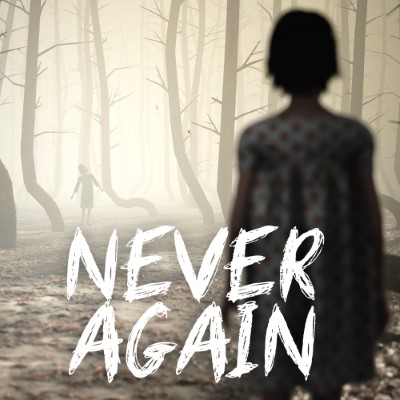 Immerse yourself in the dramatic story of a little girl suffering from asthma.

Never Again – Horror/first-person Quest. The main essence of the game is research locations and puzzles, plunging in the dramatic story of a little girl suffering from asthma. 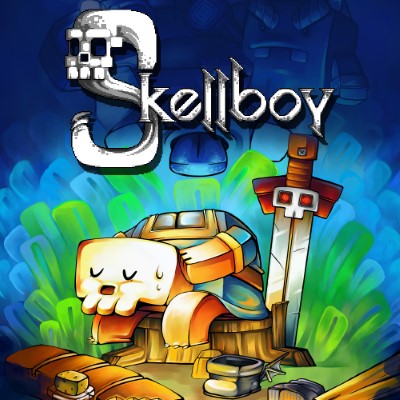 Life was peaceful in the Cubold Kingdom until the king’s evil court magician got dumped by the princess. With his heart broken and his rage fueled, he called upon the evil spirits to resurrect the dead and the kingdom’s long forgotten monstrosities.

What he doesn’t realize in his fury is that he accidentally summoned an ancient hero as well… Skippy! Travel across the beautifully rendered kingdom of Cubold and take full advantage of your resurrected, skeletal body! Swap out body parts to acquire new abilities during your adventure or pick up a new weapon to vanquish the evil magician’s lackeys. 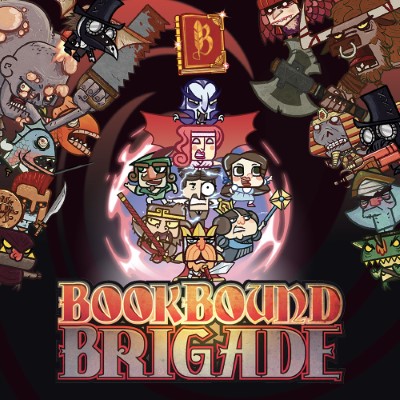 Bookbound Brigade is a new take on the established Metroidvania genre where classic stories and well-known characters get the video game treatment, and where the player gets to lead a colorful bunch of real and fictional heroes through a 2D side-scrolling platform-adventure in a quest to battle overwhelming hordes of monsters and bring order back to the literary world. 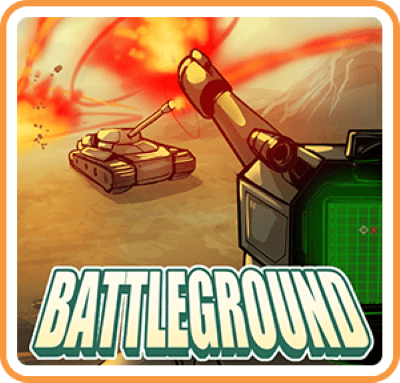 Battleground brings classic grid board game play to the Nintendo Switch by using state of the art 3D UI game graphics while maintaining the original look and feel.

Your mission is to destroy your enemies tanks and artillery before it destroys yours. 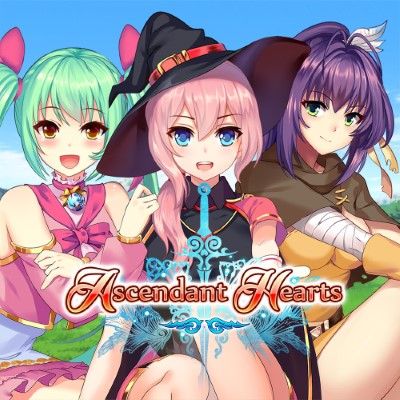 Hayato lived an ordinary life until he wakes up one day with amnesia… and finds himself in a world closer to the video games he plays than the world he remembers.

Fetch quests? Skill points? Respawning after death? It’s all a bit much to accept. A mage named Shiori offers to help him find his way, and with her help, he learns how to fight monsters, perform fetch quests, and put items in a strange metaphysical space called an “inventory.”

Soon he’s ready to take on NPC quests! But the town of Lightshire is in danger from deadly monsters—monsters that can kill you for real. Where did they come from? What is behind the attacks? Hayato and Shiori are determined to find out, and no matter what they encounter—from high-level dungeons to argumentative party members—they won’t stop until they learn the truth. 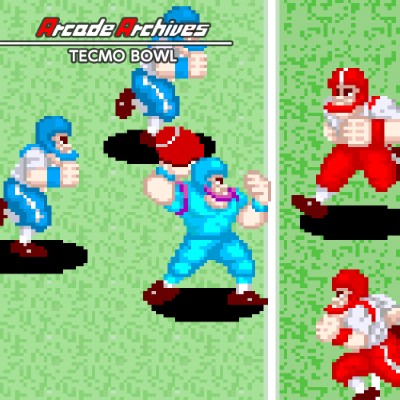 “TECMO BOWL” is an American football game released by TECMO in 1987.

Experience matches as a player of either the WILDCATS or BULLDOGS.

Predict your opponent’s moves and steal the ball! Use passes and runs to cut through their line and score an amazing touchdown! 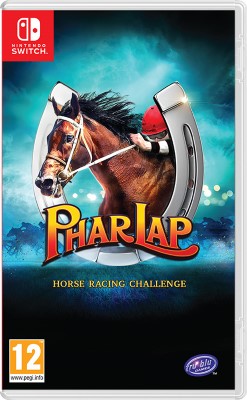