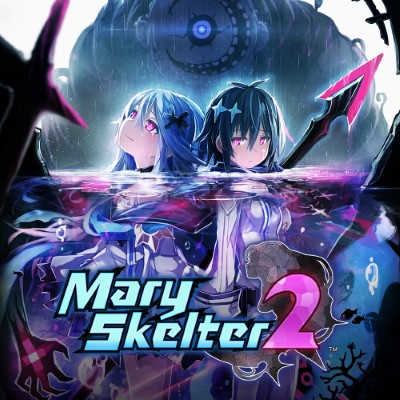 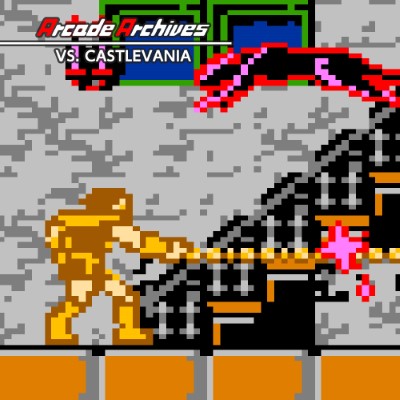 “VS. CASTLEVANIA” is an action game released by KONAMI in 1987.

The demonic Count Dracula has awakened from his 100 year slumber. Play as Simon, as he sets out for Dracula’s castle of evil in order to defeat him.

With the whip handed down through his family and a variety of weapons, control Simon to defeat the children of the night standing in his way. 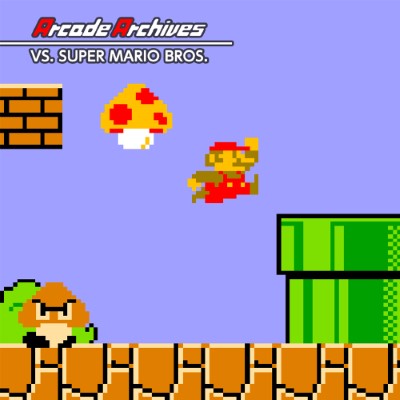 “VS. SUPER MARIO BROS.” is an action game released in 1986 by Nintendo. Mario and Luigi must go on a widespread adventure in order to rescue Peach from the clutches of Bowser. This version is from the Nintendo VS.SYSTEM, and the positions of enemies and items differ from the Nintendo Entertainment System (NES) version. 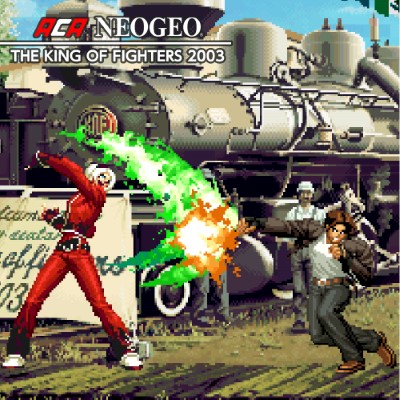 It features the same 3-on-3 battle system as the previous title in the series, but this time players are able to use the “Multi-Shift” format to freely tag in team members for speedier gameplay. A new character named ASH is also introduced, marking the beginning of a new chapter for the series! 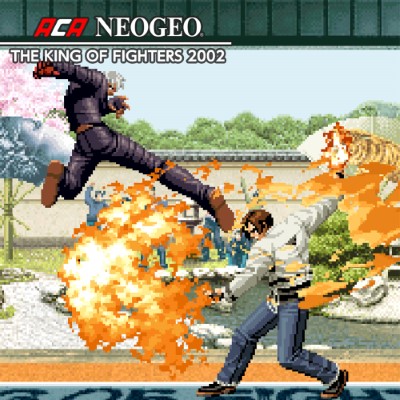 The 9th entry in the KOF series. In this tame, the “Striker System” is replaced by creating teams for the comeback of the “3-on-3 Battle Mode”.

The easier to use MAX Activation System adds a more in-depth experience to your gameplay! 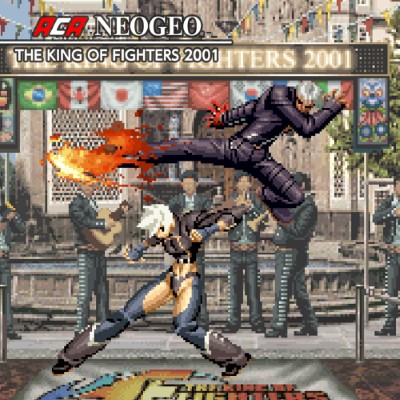 “THE KING OF FIGHTERS 2001” is a fighting game released by SNK in 2001. The third entry in the King of Fighters NESTS collection, which reaches its conclusion at last in this tournament! 40 characters in total battle it out with a variety of fighting styles! Make a team of up to 4 fighters with the new Tactical Order Select system! 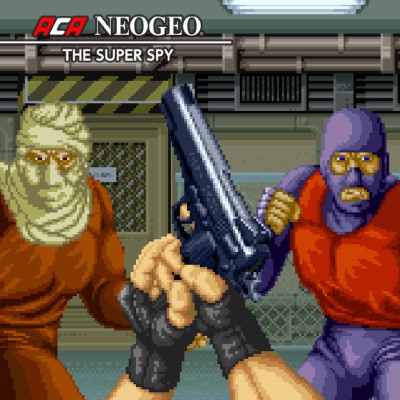 Punch, kick, and use guns to fight off terrorists as you make your way through the building to rescue their captives. Defeating enemies earns experience, which can be used in a Role Playing Game-like feature to level up. 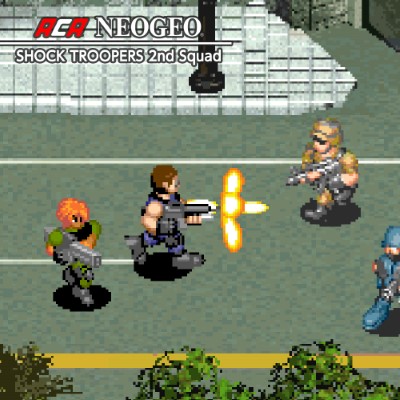 “SHOCK TROOPERS 2nd Squad” is a military action game released by SNK in 1998.

Four mercenaries have risen up to thwart the ambitions of a massive corporation. In addition to a main attack, weapon, and jump abilities, vehicles have also been added to the gameplay, which together with branching paths give the player the ultimate freedom in choosing how they will take on stages. 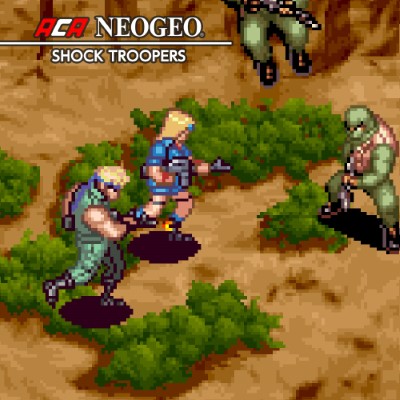 “SHOCK TROOPERS” is an action game released by SNK in 1997.

Players take part in a rescue operation for Dr. George and his granddaughter who have been kidnapped by the evil organization Bloody Scorpion. The game features the ability for players to choose which route to progress, adding even more replayablity to the title. 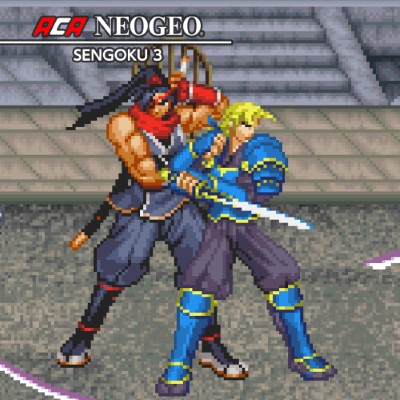 “SENGOKU 3” is a side-scrolling action game released by SNK in 2001. In order to purge malicious souls, Shinobi travel the world to defeat the undead. Cut, smash, throw, and use weapons as well as Ninja Arts and Ultimate Ninja Arts in this hyper-action ninja game.